A Brief Update - So to Speak

A very unhappy victim of Craig's contacted me with the shocking news.  The Expansive One, otherwise known as Craig Franklin,  is now living in Sherman Oaks and facing criminal prosecution by the IRS.  This is an exciting opportunity to persuade the Internal Revenue Service to begin testing for psychopathy, which is now known to be genetically based.  I should have suspected that sooner, given the shocking behavior exhibited by Craig's father, Dr. Carl Franklin cited HERE.

Since Craig is clearly psychopathic he cannot claim a disability.  It is well known that psychopaths think not having a conscience is a singular advantage.

The sanctuary Craig found in Sherman Oaks is far less posh than he accustomed himself to on the funds he and Dan O'Dowd stole from me.

I suspect Dan is playing a waiting game, knowing perfectly well Craig's lousy health is now working in his favor.  Craig could die, or find himself incapacitated and therefore incapable of cutting a deal with the Department of Justice.  I have shared my thoughts on this in a form which will be admissible to court even if Dan decides I also am better dead.

The ominous possibility of charges going beyond criminal conspiracy to commit murder and grand theft along with other charges, would have to wait until far more serious crimes are considered.  These were committed before September 11, 2001 - but for this kind of charge decades do not matter.

This possibility might occasionally cause a twinge of concern for Dan and Amy, since Amy would also be charged, of course.  The penalty for that is not a long sentence, but the death penalty.  I wonder if all the co-conspirators, except for the one with a whistle in his mouth, will hang at the same time? 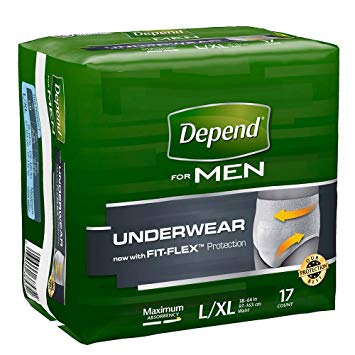 Posted by Melinda Pillsbury-Foster at 1:46 PM